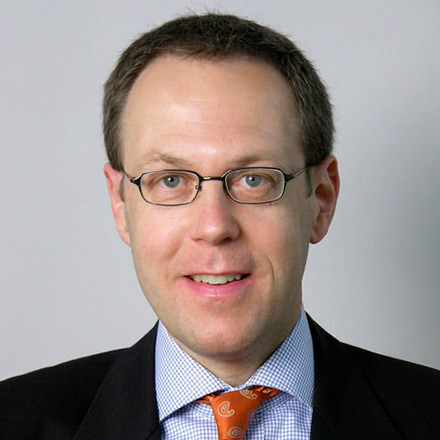 Prof. Giovanni E. Salvi received his license in dental medicine in 1988 from the medical faculty of the University of Bern, Switzerland. In 1990 he received his „Dr. med. dent“ degree. Between 1992 and 1994 he was a graduate student in the Department of Periodontology and Fixed Prosthodontics at the University of Bern, Switzerland. From 1994 to 1997 he was a postdoctoral research associate at the University of North Carolina at Chapel Hill, NC, USA. In 1998 he became a board certified periodontist. He has been since 1999 a fellow of the International Team of Implantology (ITI). In 2005 he was appointed teacher of the year in the School of Dental Medicine, Bern, Switzerland. Since 2003 he is a member of the editorial board of Journal of Clinical Periodontology and Clinical Oral Implants Research. In 2006 he was appointed Associate Editor of Clinical Oral Implants Research. In 2010 he was promoted to associate professor. In 2012 he was awarded the honorary membership of the German Society of Periodontology (DGP).

He is currently the vice chairman and graduate program director in the department of periodontology at the University of Bern, Switzerland.

Moreover, peri-implantitis is a common finding among patients not adhering to regular supportive care.

The aim of the present lecture is to summarize current knowledge on the effects of non-surgical anti-infective measures on the management of peri-implant diseases.

Periodontal diseases represent inflammatory conditions initiated by oral biofilms. From a clinical point of view, redness and swelling of the gingiva as well as increased probing depths with tendency to bleeding on probing (BoP) are common characteristics of patients suffering from periodontitis. Advanced periodontitis may also be associated with gingival recessions, increased tooth mobility as well as flaring of teeth. Moreover, periodontitis may be recognized in radiographs by moderate to severe loss of alveolar bone.

Outcomes from studies in humans have indicated that elimination of the biofilm infection and institution of plaque control regimes result in most cases in periodontal health.

The goal of this so called cause-related therapy is to achieve infection-free conditions in the oral cavity through mechanical supra- and subgingival instrumentation. Adjunctive applications such as antiseptics, lasers, photodynamic therapy or host modulating agents may be considered in the non-surgical therapy of periodontitis.

The aim of the present lecture is to summarize current evidence on the adjunctive benefits to mechanical instrumentation alone in the non-surgical management of periodontitis.